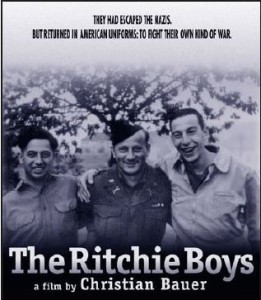 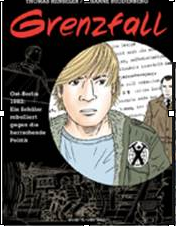 Join us for a commemoration of Kristallnacht, featuring Holocaust oral history storytelling performed by Gabrielle Spear, Nadav Marcus, Katie Mowrer, and Hannah Spiegelman. All of these students took Dr. Uta Larkey’s class “Oral Histories of Holocaust Survivors” in the past.

The program will also feature a musical performance of “Voice From The Annex”, Opus 46 – a song-cycle for Mezzo-Soprano and Piano, composed in 1990 by Jose A. Bowen with words from “The Diary of a Young Girl” by Anne Frank, performed by Goucher sophomore Charlotte Khuner, soprano and Goucher Professor of Music Lisa Weiss, piano.  Justine Ruhlin (’15, History/German) organized the program for this event.