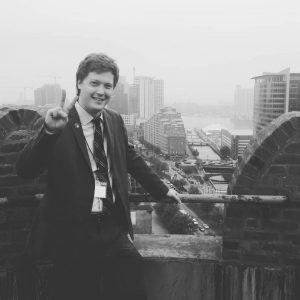 We are happy to announce that Conor Snow ’15 received a Fulbright scholarship for teaching English in Germany in 2017/18! Graduating from Goucher College in 2015 with a degree in History and minor in German, Conor Snow will be serving as a Fulbright English Teaching Assistant in the northern-most Bundesland of Schleswig-Holstein. The grant period will last from September 2017 until the end of June 2018, and his primary focus as a teacher will be assisting his host school with instructing pre-university level students, particularly of refugee/immigrant/minority background, in English and American studies.

He is currently employed by the Baltimore City Department of General Services as the agency’s Special Properties Associate in Historic Preservation Administration. 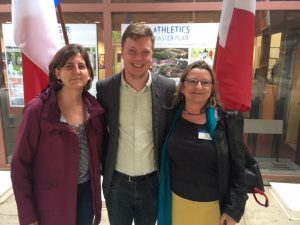