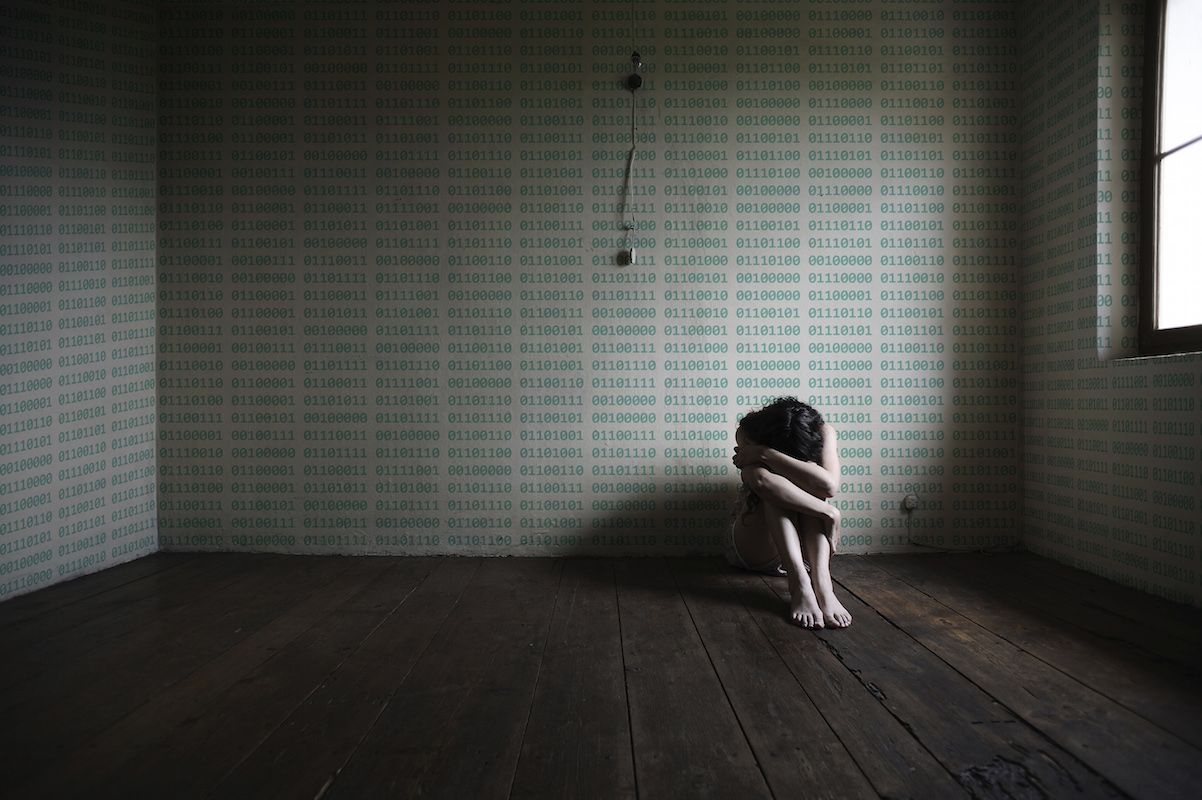 He contacted me via Facebook in 2009. We had met in 1985 and almost married in 1990, but we separated because I went away for college. He was still in love with me, he said, and was hoping to rekindle our fiery adolescent romance. It was thrilling and romantic—the stuff movies are made of.

He lived in New Jersey, more than three hours away from Baltimore, but we found ways to stay connected. He was kind and loving at first, but as the months passed he became increasingly possessive and manipulative. He asked repeatedly for nude pictures of me. I resisted at first, then reluctantly agreed to let him take some. He began questioning my whereabouts, what I wore to work, and the people I was working with. He was in Maryland for a visit when I came home from work, and he decided the skirt I wore was too short. He called me a hooker and accused me of trying to seduce my students. I ended the relationship and drove him back to New Jersey. Later that night, he called me. He was irrational and angry. He accused me of cheating on him.

He said if I didn’t tell him the truth, he would sell the CD of nude images of me on eBay. I begged him not to. His last words to me were, “I will destroy you.”

The auction went live the next afternoon.

I was certain he had committed a crime, but the law enforcement officials I turned to for help only smirked, shrugged their shoulders, and sent me on my way. Meanwhile, he was sending links to the auction to my friends, family, and colleagues. It took four days to have the auctions taken down—he created several under different user names.

After 14 months without any contact, I learned that someone pretending to be me had created a profile on a porn website. In addition to my nude pictures, it included my full name, the town where I live, the college where I teach, and a solicitation for sex. Again, police in Maryland and New Jersey were no help, neither was the FBI. Two weeks after finding the profile, a Maryland state trooper from the computer crimes unit was assigned to my case. He was kind and empathetic as he sadly explained the ways Maryland law prevented him from helping me. So I decided to change the law.

I could barely talk about what happened with my friends and family, but I began to reach out
to legislators, and share my story with complete strangers. I made myself vulnerable, hoping the legislators I contacted would understand that the photos were a representation of the trust and intimacy that—I thought—existed in the relationship. Then maybe they would see how the photos were used as a weapon to terrorize, to induce powerlessness, to destroy.

A few weeks after sending the emails, Maryland Sen. James Brochin invited me to help draft a bill to strengthen the state’s online harassment laws.

In 2012, I testified before the Maryland General Assembly’s Judicial Committee. A bill was passed, broadening Maryland’s misuse of electronic mail law to include all forms of electronic communication. It was a step forward, but a small one.

I began work as the victim services director for the Cyber Civil Rights Initiative (CCRI), a nonprofit organization dedicated to raising awareness about the dangers of nonconsensual pornography.

Through CCRI, I have been able to heal and use my experience to help others, and to educate law enforcement officers and administrators, legislators, parents, and teachers around the country, so no one has to face the smirks and shrugs I received when I first went to the police. By sharing my story, I overcame my own shame and put the blame where it belonged: on the perpetrator of the crime. My story is no longer about re-victimization through shame. It is about the civil right to privacy for all human beings. 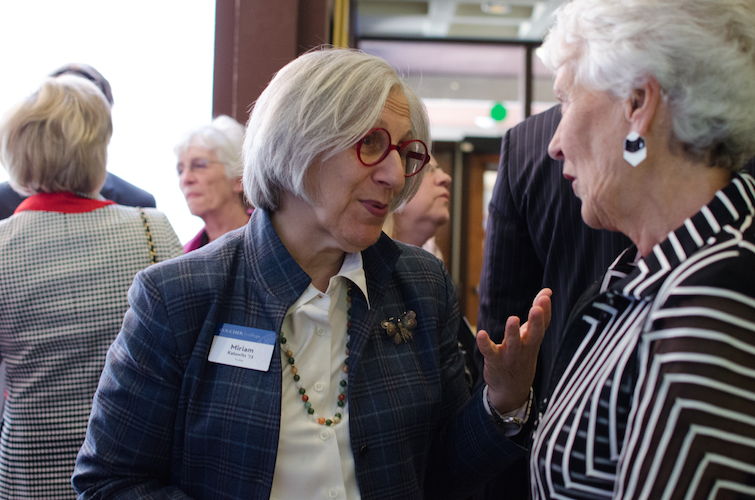