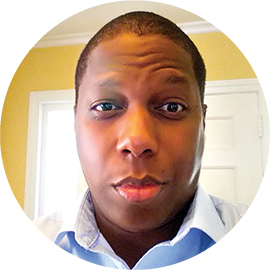 Author and Columnist for Bleacher Report

Goucher Magazine: Briefly describe your career (what you do, where you do it, why you do it).
Mike Freeman: I’m a writer at Bleacher Report, which is a sports website for obsessed, crazy sports fans. (Though obsessed, crazy sports fan might be redundant.) I’m a columnist covering the National Football League. I previously worked for The Boston Globe, The Washington Post, The New York Times, The Dallas Morning News, The Florida-Times Union, and CBSSports.com.

What has been your biggest professional accomplishment?
I think overall it’s been adapting to the changing times in journalism. The business has changed rapidly, and not always for the better, with newspapers dying. Watching close friends lose jobs has been brutal as the business has shrunk. The good thing is while parts of the Internet are like the Wild West, actual reporting and writing remains a vital, stabilizing force.

What has been your biggest personal accomplishment?
This is easy: having a daughter. It will be fun watching her become a submarine commander then astronaut then second woman president of the United States.

How did Goucher prepare you for your career?
My experience made me twice the writer I was before graduating from Goucher. The experience got me thinking of writing in ways I had never thought of before, specifically in two books that I wrote immediately following my time at Goucher. The experience there also helped me with book that came out in mid-October.

What is your most vivid Goucher memory?
Mainly, just making friends. I’m still close with people from the program, and likely will be for the rest of my life. Also, buying my first Goucher Gopher T-shirt in the bookstore.

How do you stay connected to the college?
I read everything I can about the school. I follow the various Goucher accounts on Twitter. One of the professors started this great Goucher writing group on Facebook.

Mike’s articles appear at Bleacher Report, his latest book is Two Minute Warning: How Concussions, Crime, and Controversy Could Kill the NFL, and you can follow him on Twitter @mikefreemannfl. 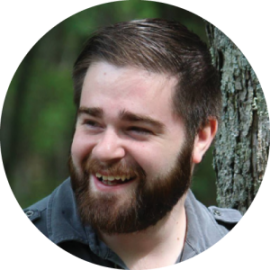