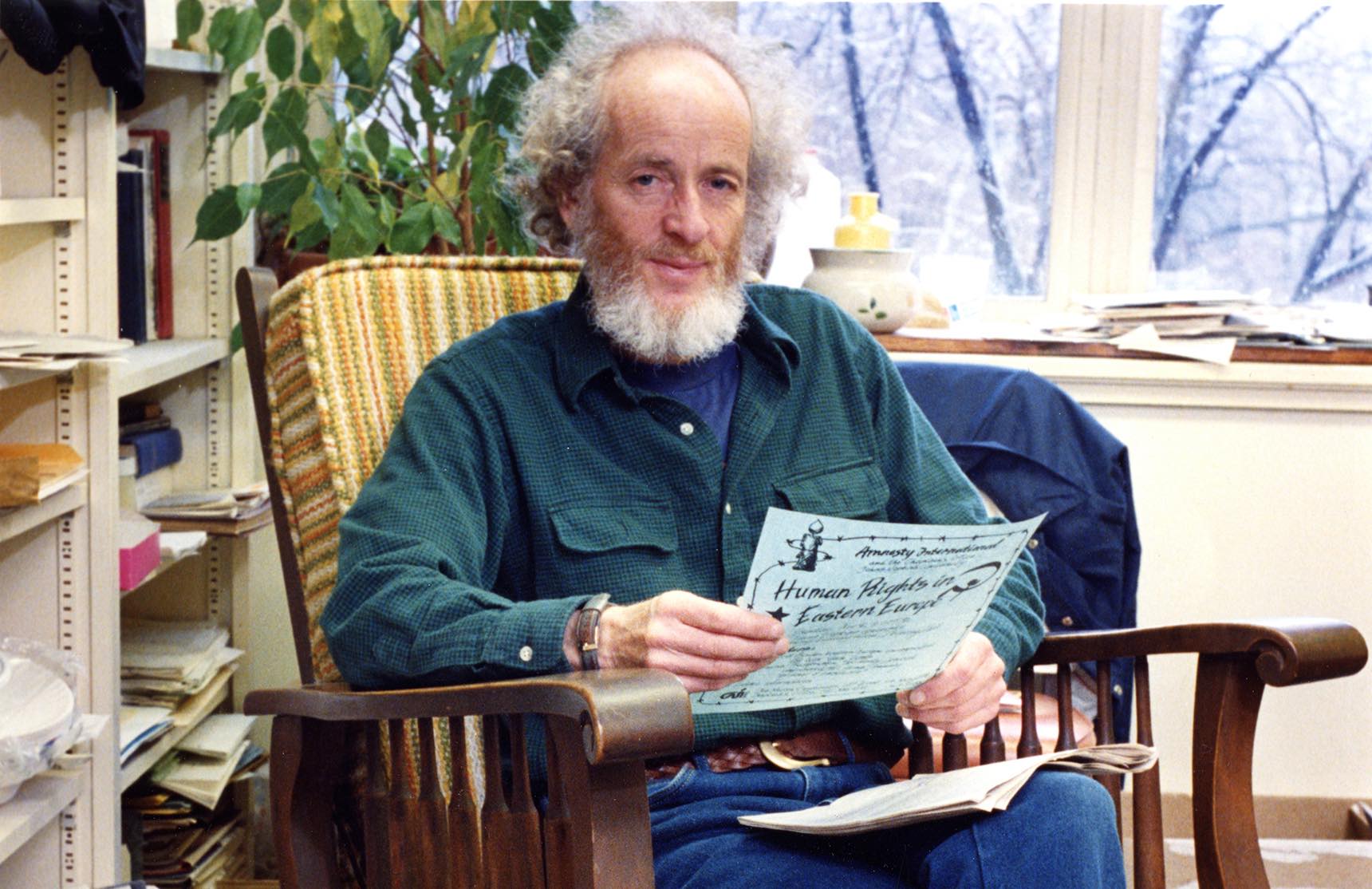 Known among colleagues and friends as the rare philosopher for whom the theoretical translated clearly into moral purpose and action, Joe Morton, founder of Goucher’s Peace Studies Program and professor emeritus of philosophy and peace studies, died April 7.

Born in Hungary, Dr. Morton fled as a child to the United States with his parents and sister to escape the Holocaust. He received his bachelor’s degree from Amherst College and his doctorate in philosophy from the Johns Hopkins University.

After arriving at Goucher in 1963, Dr. Morton served as chair of the Philosophy Department from 1978 to 1988, and founded the Peace Studies Program in 1991, then one of the few of its kind in the country. He worked at Goucher until his retirement in 2000 and remained an active member of the community until his death.

Dr. Morton was a lifelong teacher because he also was a lifelong learner. A scholar of unusual intellectual courage, he relentlessly reexamined, reviewed, and critiqued his own opinions in pursuit of greater truth. Frequently, his reappraisals stemmed from conversations with his students. He left Amherst College to serve in the Army, in South Korea, from 1955 to 1957, before returning to Amherst to graduate. He studied philosophy at Johns Hopkins, participated in anti-segregation protests in Baltimore, and volunteered at the 1963 March on Washington featuring Dr. Martin Luther King Jr. Morton became interested in peace studies and conflict resolution after joining students in political protests against the United States’ military actions in the 1980s and 1990s. These student-based conversations galvanized his peace studies work at Goucher and beyond. They also led him to an awareness of conditions for the homeless; he put belief into action by delivering food and clothing for decades to Baltimore’s Jonah House.

Dr. Morton had a particular talent for drawing people together and for sustaining relationships. In the 1980s, he began visiting Native American communities, hoping to learn—and help others learn—about their culture, and in the summers he drove around the country, visiting friends and colleagues from coast to coast. A kind, gentle, and unobtrusive man, Dr. Morton was a steadfast activist against war, the death penalty, militarism, and nuclear proliferation, who held nonviolence as the guiding principle of his life.

He is survived by a daughter, Rebecca Morton of Columbus, OH; son-in-law, David Brewer; and grandchildren, Lotte and Lucian Brewer; a son, Jason Morton of Hagerstown, MD; daughter-in-law, Kelly Ann; and granddaughters, Meredith and Sadie; a sister, Veronika Kardosh of Israel; and nephew, Michael Kardosh. He was predeceased by another son, Paul Morton. 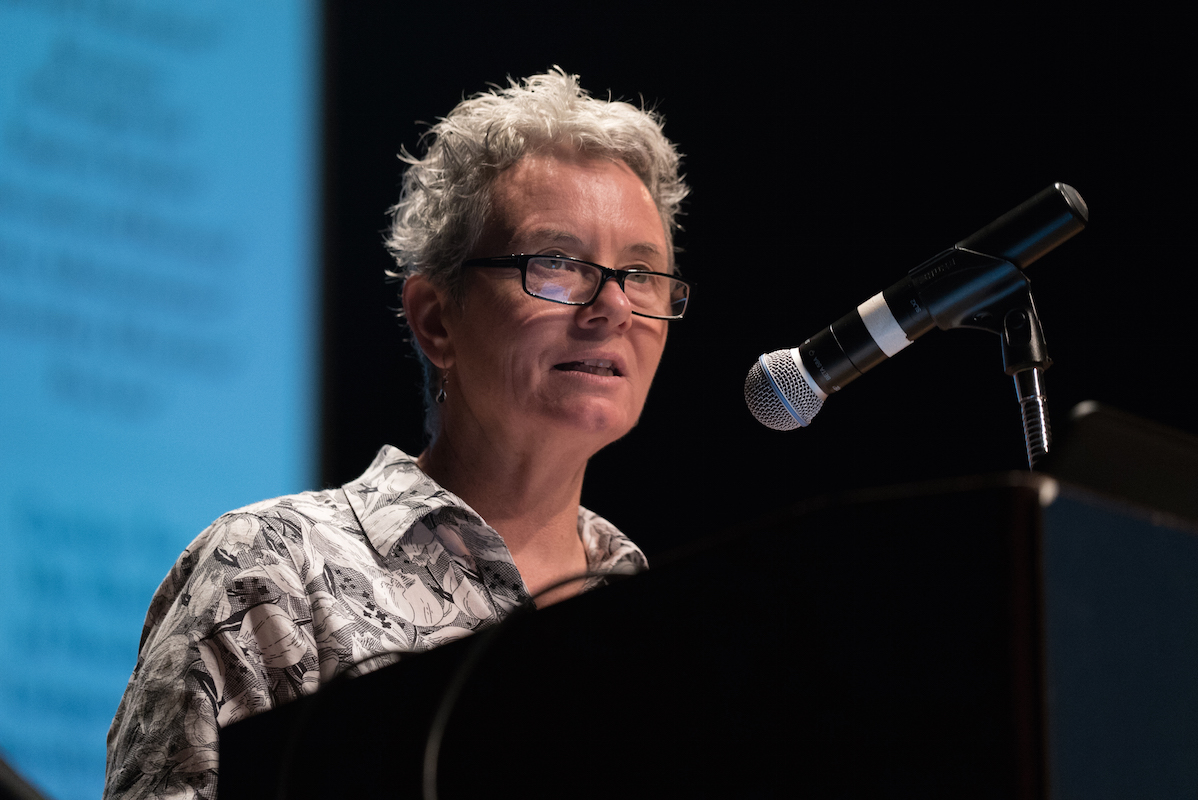