Why did the residence halls cross the road?

Students returning next semester may find that their residence hall isn’t where they left it. Two of the four buildings making up Froelicher Hall were moved this summer in a massive recycling effort that involved digging out and jacking up the 1,200-ton buildings onto wheels before moving them (slowly) across Loop Road to their new homes.

The Alcock and Gallagher houses were successfully moved 500 feet to their new foundations near the tennis courts. The building which housed the Wolfgang E. Thormann International Center was not part of the move—it is being slowly demolished as crews remove windows and other reclaimable fittings and materials. The Thormann center has been relocated to the Julia Rogers Building. Tuttle house encountered unexpected structural difficulties during the lifting process—it may not be strong enough to make the journey—and it is being evaluated to determine its future.

President José Antonio Bowen said the decision to move the buildings allowed them to be reused at a lower cost to the college than building new residence halls, and that plans to build two additional first-year residences in the style and scope of the recently completed Pagliaro Selz Hall were on track. Construction on the new buildings is anticipated to begin immediately, and the first building should be open for students in Fall 2018. The relocated Froelicher buildings, with updates to make the first floors accessible to disabled residents, should be ready for move-in day later this month.

For more details of the move and updates on campus construction, visit www.goucher.edu/communitymatters. 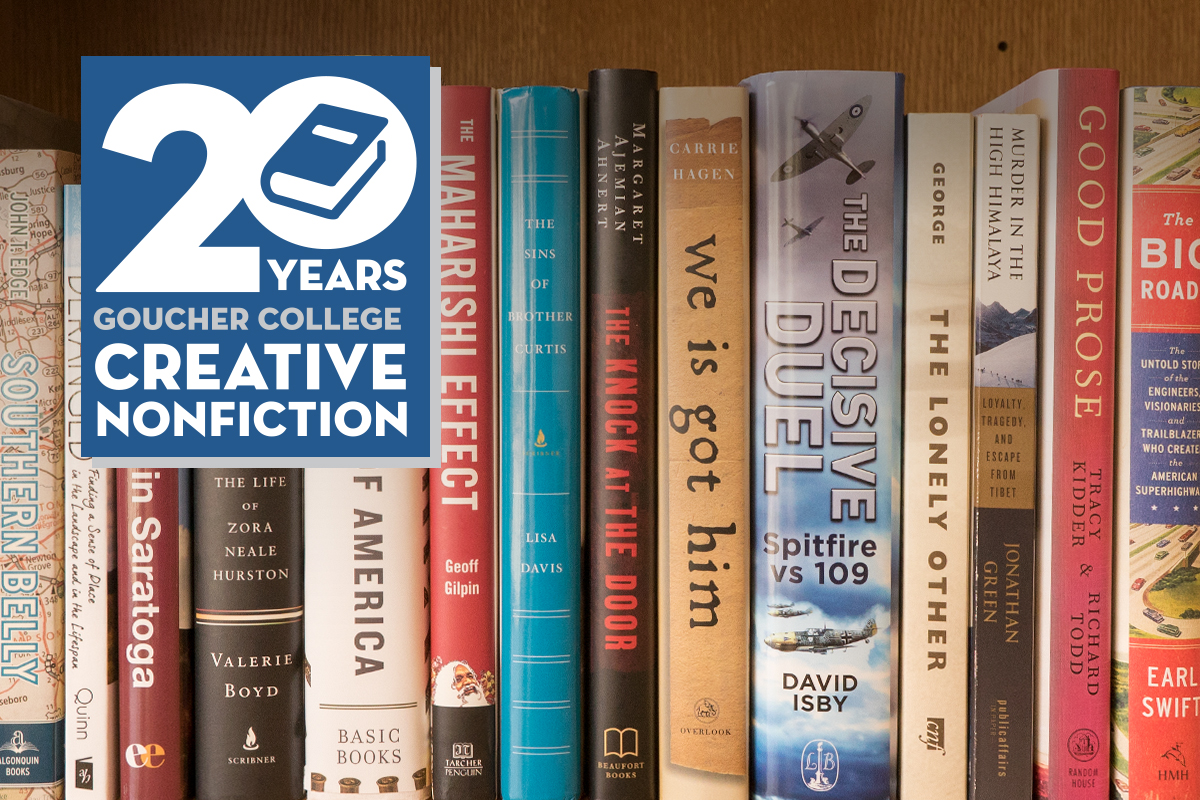