By Tara De Souza
“I implore you to think about how you can take risks,” former Baltimore Mayor Stephanie Rawlings-Blake told a group of students in Rosenberg Gallery. “It’s about the legacy we are setting for our future.”

Rawlings-Blake’s impassioned plea kicked off this year’s Training Ms. President event at Goucher College, where she shared stories of inspirational women leaders in politics throughout history, including Hattie Caraway, the first woman to be elected to a United States Senate seat in 1932. Just as Caraway did, Rawlings-Blake urged the young women in attendance to broadly consider what they are capable of and how they could take part in public policy and advocacy.

The brainchild of Dr. Mileah Kromer, director of the Sarah T. Hughes Politics Center at Goucher College, and Melissa Deckman and Christine Wade of Washington College, Training Ms. President is a program to connect college women with inspirational women in politics. Now in its second year, the program encourages young women to run for public office and provides networking opportunities to help them do it.

The inaugural event took place at Washington College in 2015, and Goucher hosted the 2016 event in November. The program expanded this year with the addition of Hood College, which will host the event in 2017.

“Being in a program where you have elected officials or people working for them telling you, ‘You have what it takes to run and be elected,’ could be something that drastically changes how we as participants view ourselves,” said Goucher College student Marina Lant ’18.

Topics at the event explored how current female politicians made their decisions to run for office, as well as personal anecdotes from the campaign trail. The Training Ms. President discussion topics also went beyond the political candidates themselves and examined other aspects of campaign work, including how to advance policy issues and actively and authentically communicate with constituents.

Less than one quarter of U.S. state and national political offices are held by women, placing the United States well below nearly 100 other nations across the globe, including Canada, Mexico, Rwanda, South Africa, and Sweden, where women hold political positions in greater numbers.

“I think it is really important to get young women involved in politics at a much earlier age,” said Hannah Marr, press secretary to Governor Larry Hogan. “Having more women involved is better for everyone.” 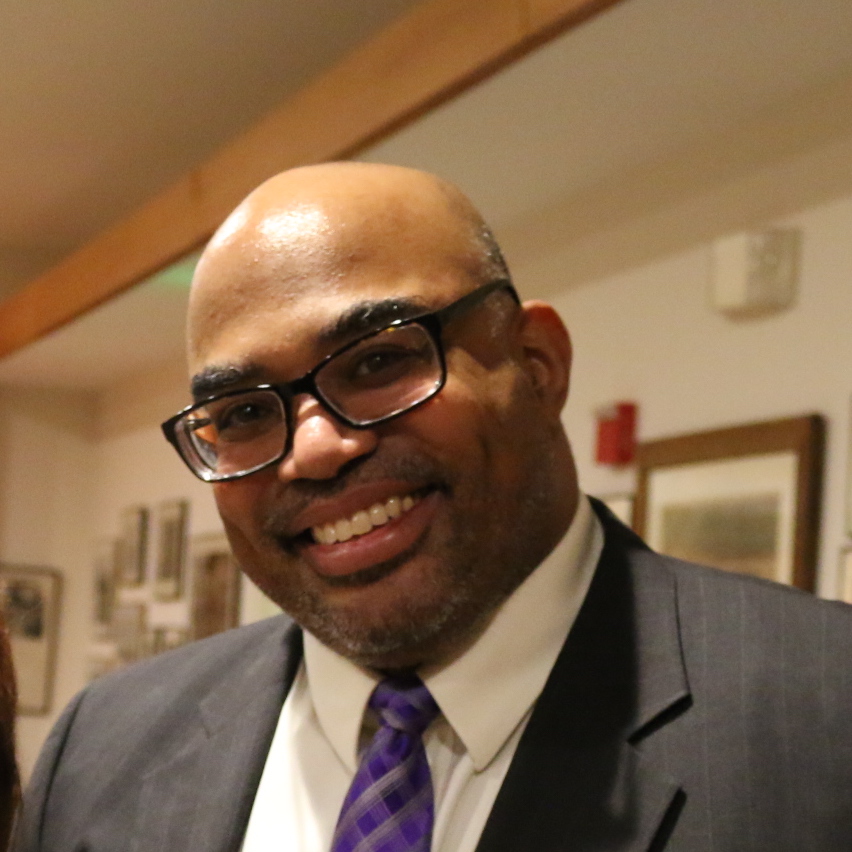