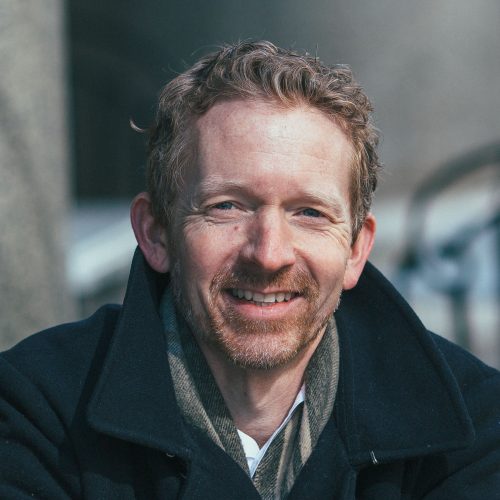 No one can accuse Theo Emery M.F.A. ’14 of choosing an easy topic. His book, Hellfire Boys, due out in November, is subtitled “The Birth of the U.S. Chemical Warfare Service and the Race for the World’s Deadliest Weapons,” and deals with the American response to German chemical weapons during World War I.

It’s a story he came across while freelancing for The New York Times in 2012. A home in the wealthy Washington, DC, neighborhood of Spring Valley was being demolished, and, as Emery learned, the affluent enclave had gone by other names— HadesArsenic Valley, Death Valley, and, more officially, the American University Experiment Station. Spring Valley had been the site of the chemical weapons equivalent of the nuclear Manhattan Project, and the remnants of the deadly chemicals were still there, buried and forgotten.

“I felt there was this story here—this incredible story—that nobody had ever heard of outside Washington,” he says. “A few people have written books that touched on that history, but nobody’s ever written a book that’s dived into what happened there. [The New York Times stories] happened right before I went to Goucher, and it just sort of begged to be turned into the subject of a book. That’s how it turned into the book I ended up writing.”

Emery was at a crossroads in his own career. He had always had an urge to be a journalist, with romantic notions of George Orwell and Ernest Hemingway—a stint as a war correspondent followed by the great American novel.

In reality, he did a summer internship at the alternative weekly in his hometown of Burlington, Vermont, freelanced for the hyper-local Jamaica Plain Gazette in Boston, then The Boston Globe, and eventually landed a job at the Associated Press, covering Boston during national stories like the trial of mob boss Whitey Bulger and the clergy abuse scandal featured in the movie Spotlight.

It was in Boston that Emery met and married a fellow AP reporter, Audie Cornish—now at National Public Radio—and the couple moved to Tennessee for several years before heading to Washington, where Emery covered Congress for the Globe before going back to freelancing full time.

“I was at a little bit of a juncture, as a writer and as a journalist,” he says. “I had been on Capitol Hill in two different jobs. You know, some people love political reporting and they love covering the machinations of government and the wheels turning, and I don’t. I just didn’t like covering politics, and if you’re in DC, you’re either covering politics or general assignment sort of stuff, so I was at this juncture where I didn’t really feel like doing what I had been doing.”

He wanted to write more long-form stories, and pursue some of the things he’d been uncovering as a feature writer, but the economies of freelance writing made that difficult, if not impossible. Then, at a Washington dinner, Emery and Cornish were seated at a table with Jesse Holland M.F.A. ’12, author, journalist, Goucher trustee, and indefatigable booster of the college’s Creative Nonfiction Program.

“So we’re at this dinner,” Emery recalls, “and he was saying ‘Oh, I’m doing this M.F.A. in literary journalism, creative nonfiction, and I’m covering the Supreme Court for the AP at the same time, and it’s great.’ It seemed like I needed to go in a new direction, and the program looked really appealing. And it was, it was a great fit, and it’s worked out really well.”

As a freelancer, he says, it gave him a group of peers to bounce ideas off of and to get together with to share frustrations and discuss the nuts and bolts of the writing world. He organized regular gatherings of Creative Nonfiction alums in DC.

“I’ve made some really good friends in the program, and not just friends, sort of fellow travelers,” he says. “We critique each other’s writing and we call each other for advice. I mean, it’s really a powerful network and community of writers. I’ve got to admit, I was a little surprised. I wasn’t expecting that.” 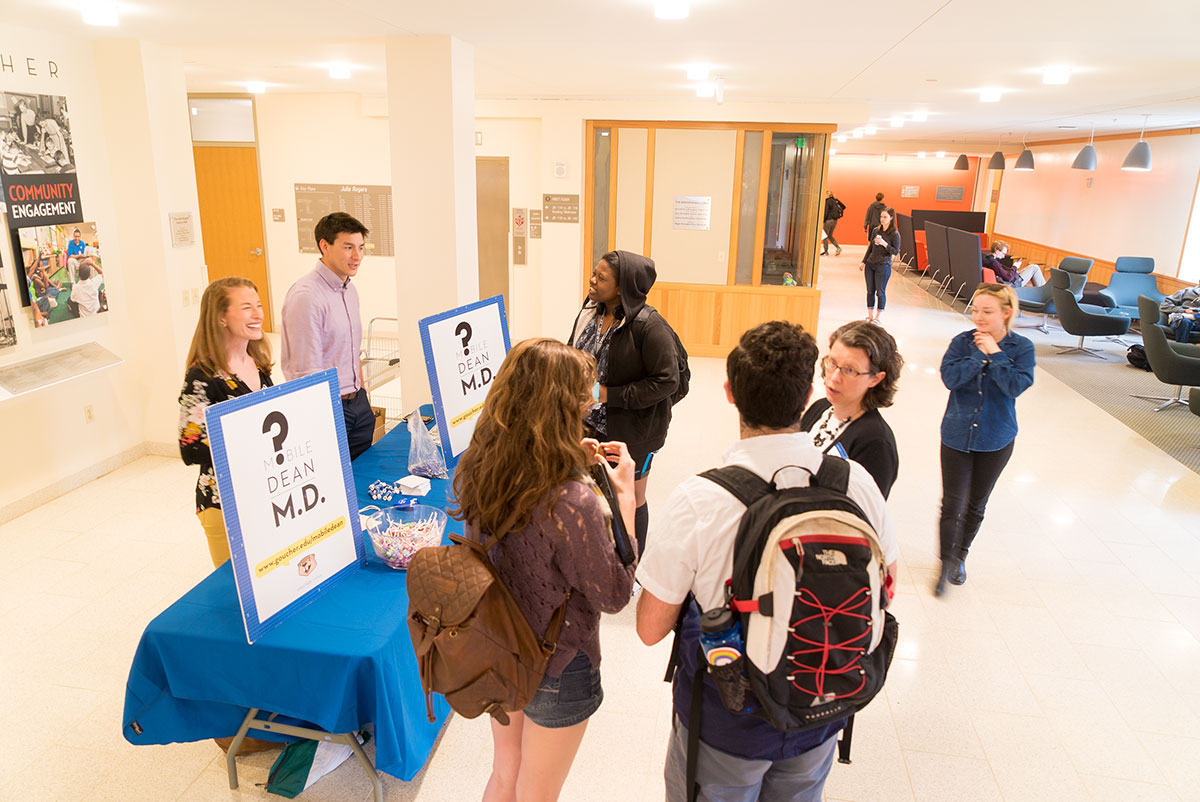