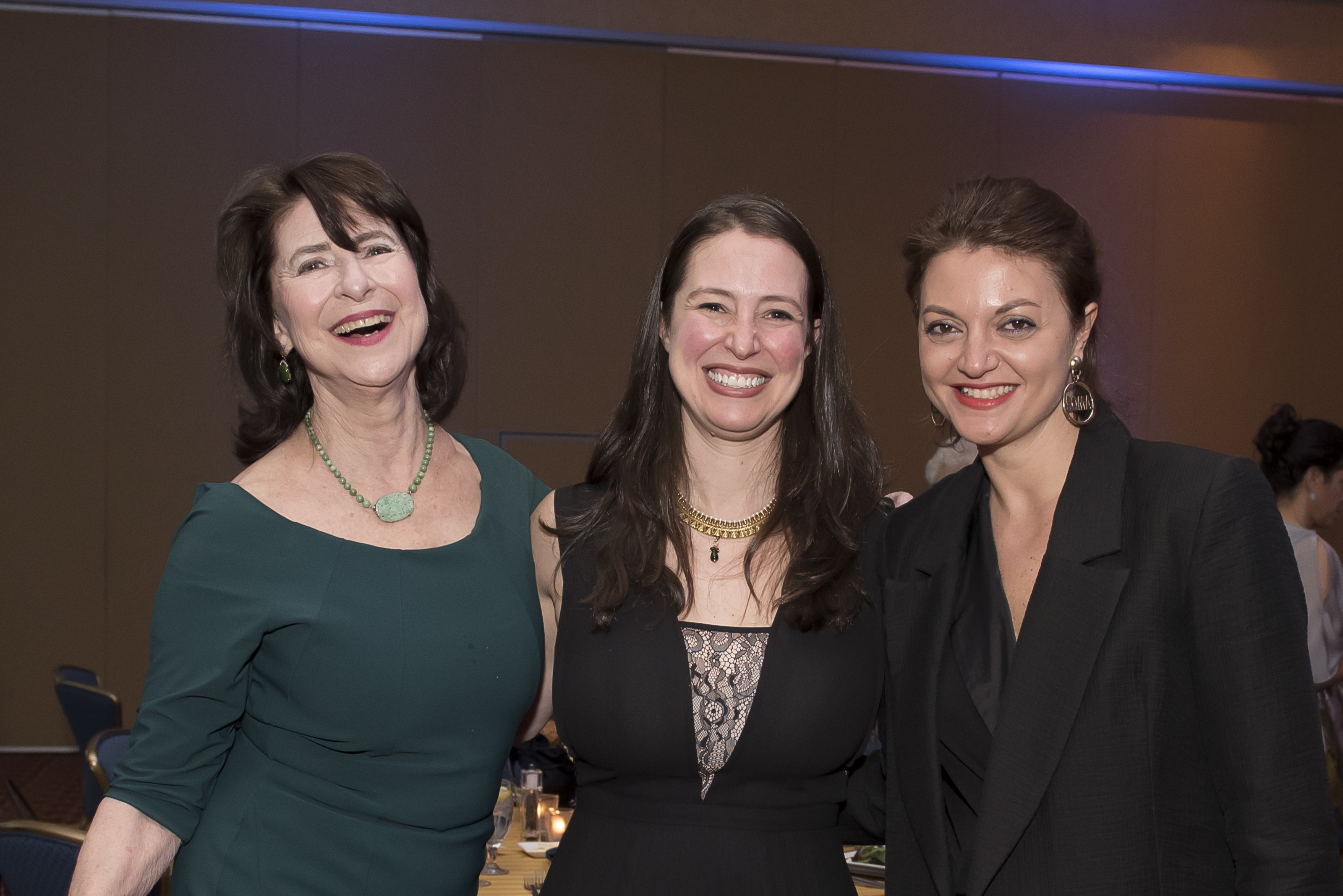 Breaking gender stereotypes and pushing boundaries has been a familiar theme to The Honorable Paula Stern, Ph.D. ’67. She dealt with gender segregation when looking for a college, covered the women’s liberation movement for one of the nation’s leading magazines, and fought stereotypes of women throughout her career in government and business.

“My world view was dramatically expanded, and it impacted me academically, politically, personally, intellectually. I never looked at anything in the United States the same way again,” she says. “It was hugely impactful.”

After the trip, Stern pursued Middle Eastern studies at Harvard, where she received an M.A. in regional studies and a Ph.D. in international affairs from Tufts University’s Fletcher School of Law. Her studies looked at how ethnic and religious groups influence U.S. foreign policy and became the topic of her book, Water’s Edge: Domestic Politics and the Making of American Foreign Policy.

Stern found herself back in the Middle East as part of a journalism fellowship she received while in graduate school. She had been an intern at The New Republic during her time at Goucher and went on to write for The Atlantic, including a feature story about the women’s liberation movement called “The Womanly Image: Character Assassination Through the Ages.” During her fellowship, she wrote dispatches from North Africa and the Middle East on women terrorists, hijackers, and other issues from the region.

Returning to the U.S. to finish graduate school, Stern describes her desire to pursue a Ph.D. as a way to prove herself in a male-dominated professional atmosphere: “It was almost like an armor, a sword, or a saber.”

Stern began working in public service after graduate school. She worked with legislators in the 1970s on foreign policy, trade, and human rights issues and was ultimately appointed commissioner at the U.S. International Trade Commission. Stern went on to serve as chair of the organization from 1984 to 1986 and, at the time, was the second highest-ranking woman in the executive branch of the U.S. government.

Her involvement in government continued through the 1990s when she was asked to speak at Davos as part of the World Economic Forum, which brings together top business and government leaders from around the globe. As a player in the international economic world and an advisor to Bill Clinton, she was tasked with introducing the Clinton administration’s economic and trade policies to the group assembled.

After giving her plenary presentation, she remembers trying to enter the forum to hear other speakers but was stopped and told that spouses were supposed to sit upstairs. “But there were so few women [in high-ranking positions] and it was so rare,” she says, “that there was an assumption that I was just an accompanying spouse.”

Now, Stern is focused on another career, that of celebrated sculptor. An art enthusiast who performed as part of Goucher’s Dance Program, Stern pursued sculpture as an adult and her works have been the focus of numerous art shows.

In addition to being a leading woman throughout her business career, she feels that her art will also be an important part of her legacy. After all, she says of her bronze works, “They’re indestructible.” 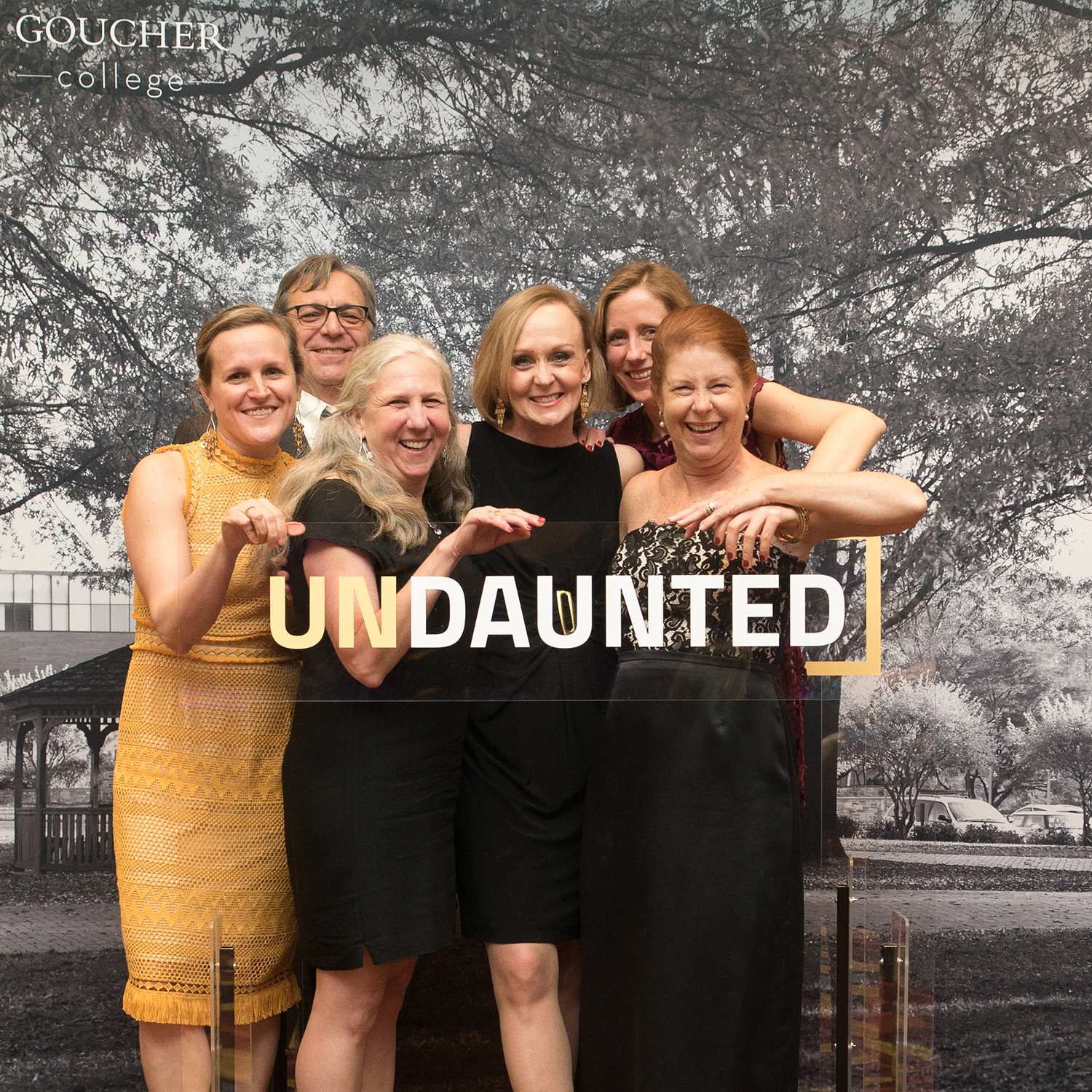