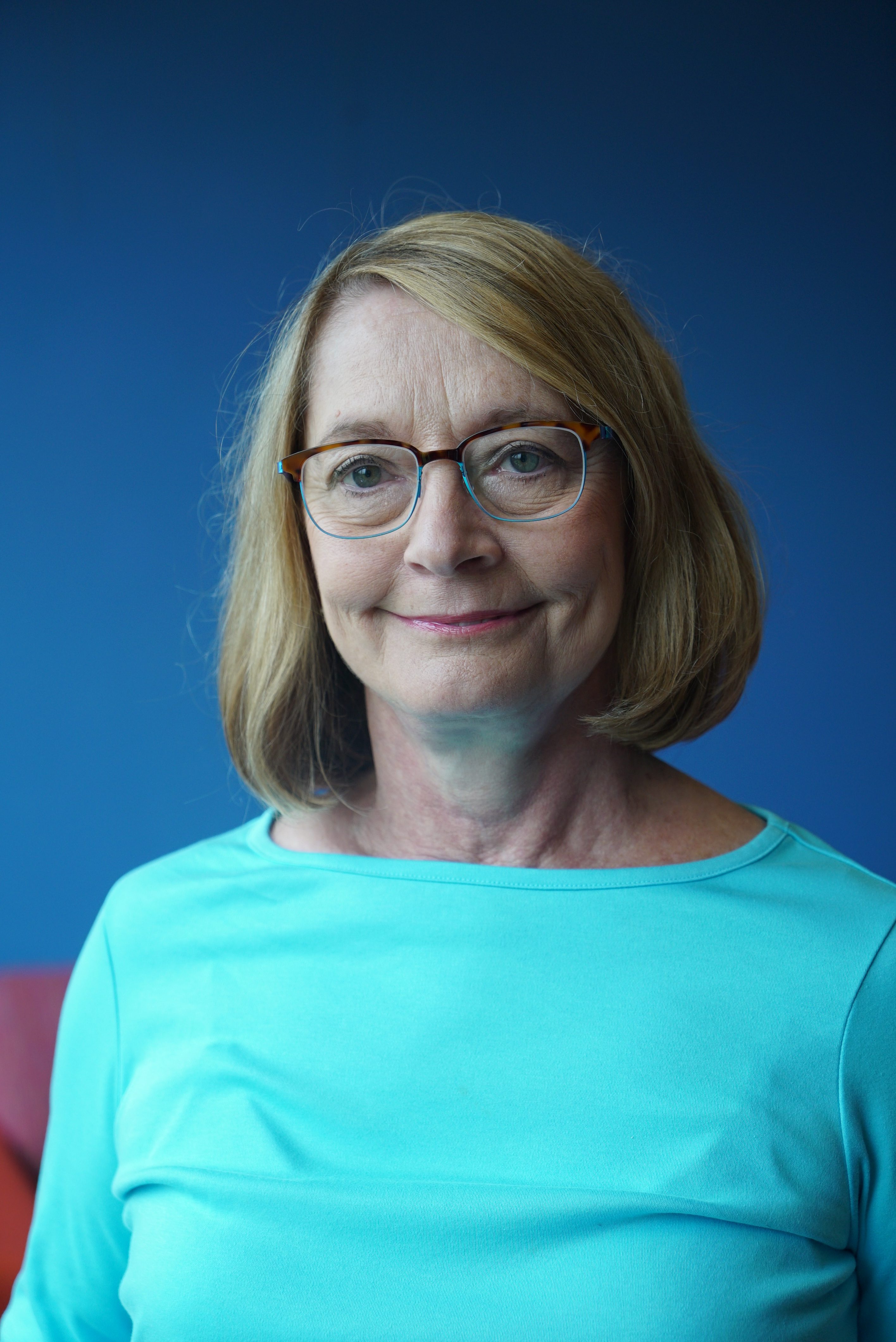 Anyone who thinks economics is the dismal science hasn’t had a professor like Dr. Lydia Harris.

The longtime Goucher professor, who retired this spring, has certainly had her fun with it. When Goucher went co-ed in 1987, for instance, a study was conducted on the effects in the classroom. Harris was teaching a class that, because only women had enrolled, was of particular interest.

But the students were getting tired of being studied, and made a plan. The next time the observer came, the women took out makeup, nail polish, and hairspray and began primping. Harris asked if there were any questions on the material.

“How did you get your hair bow to match the print on your shirt?” one student asked. “It was hilarious,” Harris remembers.

Harris’ path to professor was an unusual one. After college (where she often rode a motorcycle through wooded trails to class), she got a job at Mellon Bank in Pittsburgh. In a bit of odd timing, her first day on the job was August 15, 1971. As any economist worth her salt knows, this was the day the U.S. went off the gold standard. With new wage price controls in effect, there was no hope of raises. Her bank, along with many other companies, began to offer health care benefits to their employees instead, a fairly new practice at the time.

It wasn’t easy to be a woman in her position. The bank was a good-old-boys place and wouldn’t accept her for management training. “They said flat out, ‘We’re not going to put you through this training program, because you may decide to have a child and quit working.’ That’s how things were then,” says Harris. One day, Dr. Marina von Neumann Whitman from the University of Pittsburgh and the president’s Council of Economic Advisors came in to the bank.

“This is our little economist, Lydia,” Harris’ manager said by way of introduction. After he walked away, Whitman turned to Harris.

“What are you doing here?” she asked. Harris realized she didn’t know. She left to get her Ph.D. at Pitt, and then taught for several years at the universities of Delaware and Colorado before starting at Goucher in 1981. That’s where the fun began.

At Colorado, Harris stood on a stage, lecturing uninterrupted to 150 students. But Goucher women were more engaged, frequently stopping her to ask questions. “At first,” she says, “I didn’t know what to do, because I had never experienced anything like that before. But I began to really enjoy it.” A ballet class at Goucher affected her teaching, too. Initially, she was confused by the vocabulary. She realized some of her own first-time students might feel the same way about economics. “That helped me look at things differently in my own classes.”

The relationships with students have been Harris’ favorite part of her 36-and-a-half years at Goucher; she’s been to more than one Gopher wedding. And when you’ve taught that long, familiar names and faces tend to pop up. Once, on the first day of class, she called out a name that rang a bell. “I said, ‘Didn’t I have your sister in class?’ She said, ‘No, that was my mom.’ That was funny.”

Harris has seen a lot of change at Goucher, but the community she loves remains. Over Alumnae/i Weekend this past April, faculty, staff, and students current and former came together to surprise Harris with a book of memories. “It was really special,” she says, smiling at the collection as she turns the pages back in time. 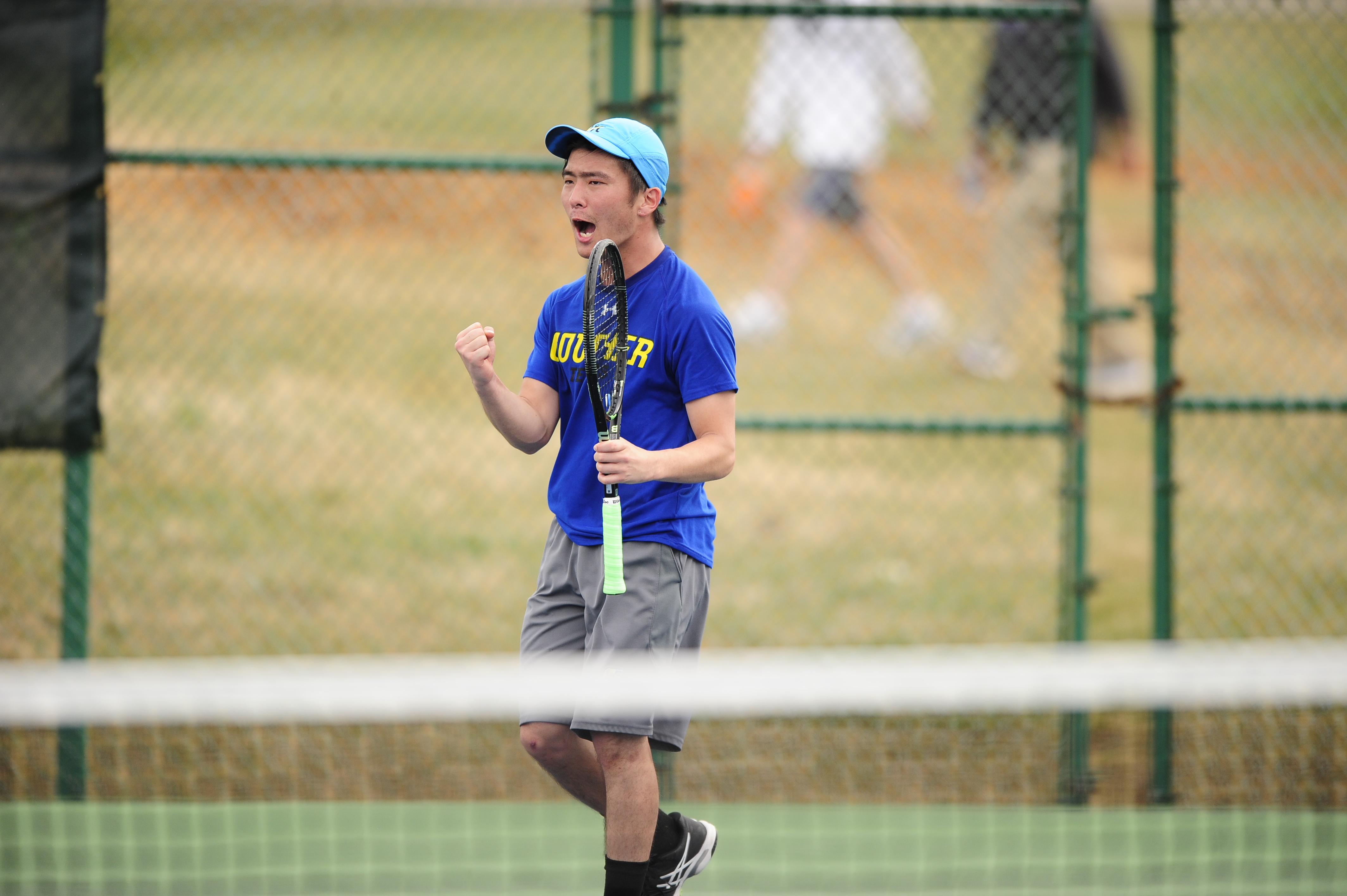