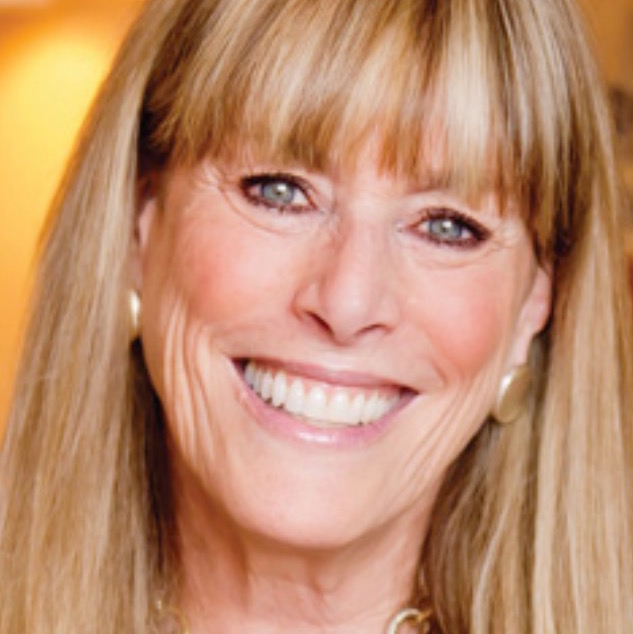 Briefly describe your career (what you do, where you do it, why you do it).
I am Chairman of the Board of Eastern Savings Bank, President of The Goldsmith Family Foundation, and very involved in the Jewish world, serving on the Board of Governors of The Associated and The Jewish Agency for Israel, as well as Prime Minister’s Council Chair for the Jewish Federations of North America, and as Vice President for Development at Chizuk Amuno Synagogue. Using my time and my resources to make a difference in the global Jewish community is a priority for me and truly shapes my life.

What has been your biggest personal accomplishment?
My leadership roles in the local and global Jewish communities have led to a number of honors and a national reputation which is a source of great pride.

How did Goucher prepare you for your career?
I received both a Bachelor’s in Psychology and a Master’s in Education from Goucher. I have used the knowledge and skills gained here throughout my life. First, as a teacher, then, as a parent, and now, as a leader in the community, and as bank chair. I often joke that being Chairman of the Board is no different than running an elementary school classroom. I am still just getting little boys to play nicely with each other!

How do you stay connected to the college?
I had actually “dropped” out of contact after Goucher went coed, feeling it was no longer “my” school. It was President Moraz who first reached out to me and encouraged me to become involved again. Since that time, I have enjoyed a friendly relationship with the Development team and with both President Ungar, and President Bowen. Our family has supported education scholarships for students willing to teach in underserved communities, and I have been a member of the board of Goucher Hillel for the last five years, helping to plan the recent renovation of the Hillel Lounge. 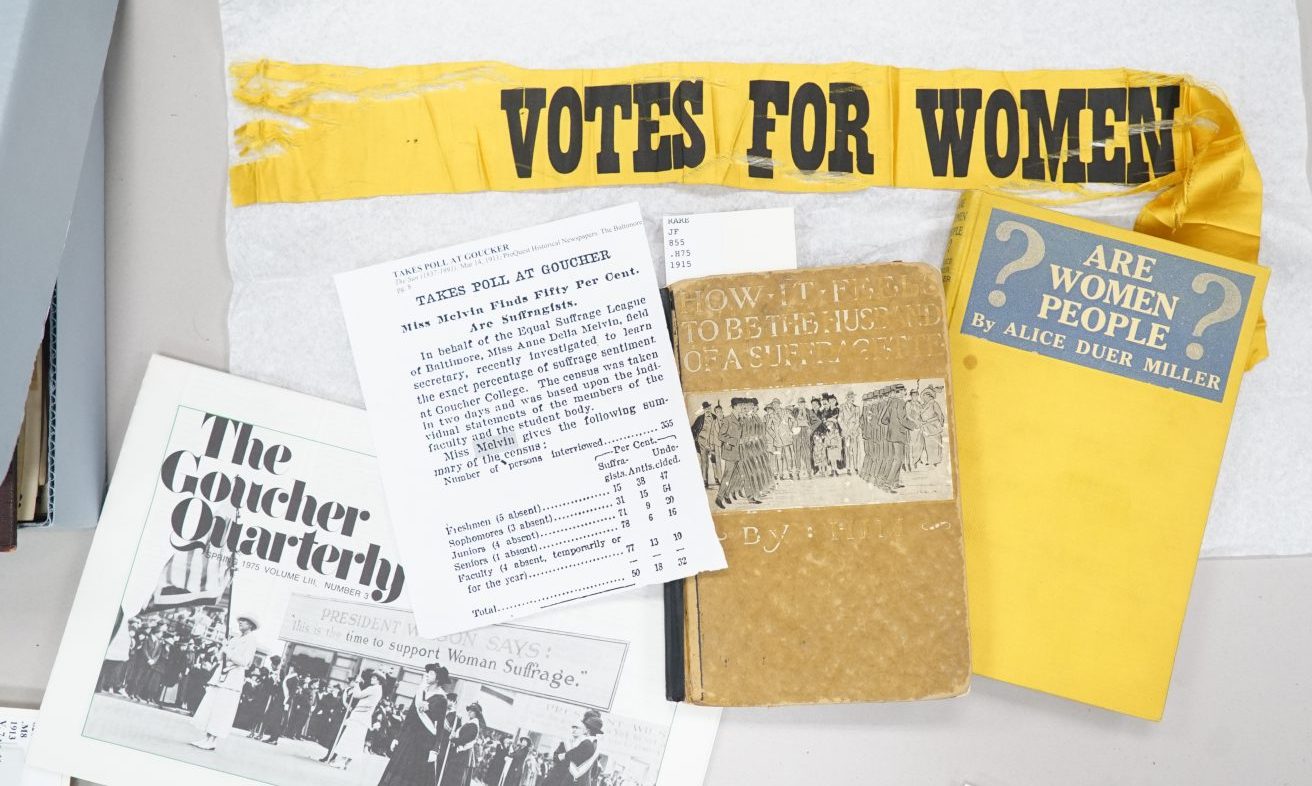