Putting the brakes on rising tuition 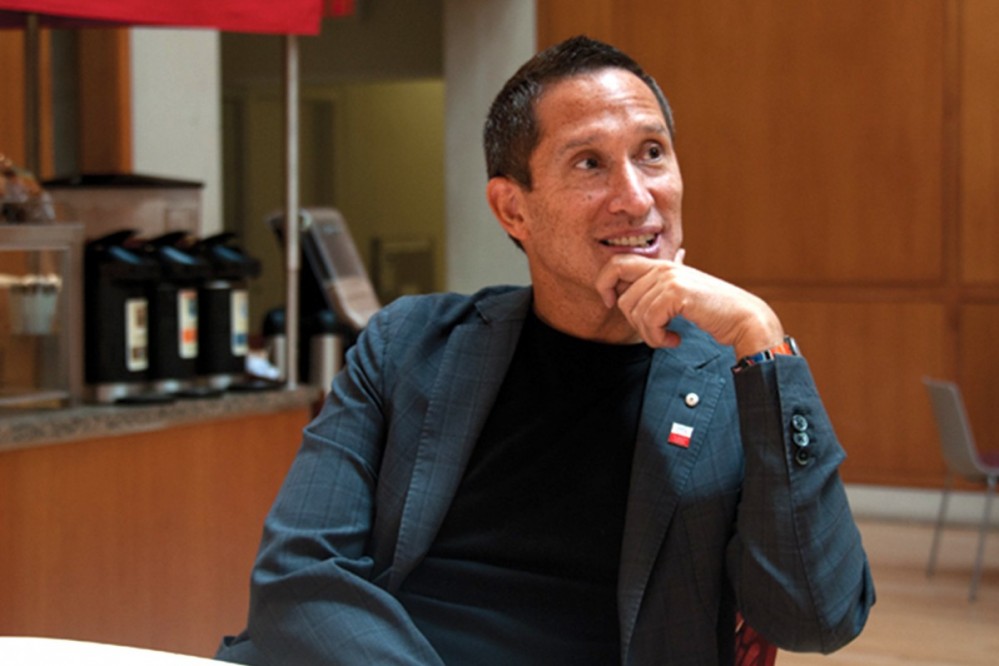 For decades, on virtually every college campus in America, presidents and boards of trustees have gathered together in the fall to ask this question: “How much more can we charge our students next year?” Until I came to Goucher, I had never heard anyone ask the more basic question: “Should we raise tuition at all next year?”

So for year after year, nearly every college and university in America has raised tuition, and almost always by more than any cost of inflation. So if you’re a first-year college student in America, at any school, public or private, you can expect your tuition will go up next year by another thousand dollars or more, and then another thousand or more the year after that. Add that up and most American college first-year students will need to budget another $5,000 or more than they have, and financial aid will not increase to cover this. That, of course, is why colleges do this—most of the money is additional revenue and it comes from returning, not new, students.

For the last few years at Goucher, we have been trying to make our tuition increases smaller. Last year we had one of our smallest increases of only 2.9 percent, but that is still more than $1,000 of additional tuition we charged each of our students.

Every day, I hear about student struggles to make ends meet. I hear about how many hours they are working in jobs as well as on courses. I hear about financial strain over books and food. I knew that raising tuition year after year is no longer an option for students or for us.

In October, the Board of Trustees met and unanimously approved a zero-percent tuition raise for the 2017-18 school year. What that means is that for the first time in our history, our students will not be asked to pay more to be a student at Goucher.

We will not decrease the amount of financial aid awarded to make this plan work.

The average tuition and fee increase for a private, liberal arts college last year was 3.47 percent. Goucher, like almost all other colleges in the country, raised its tuition each year by an average of $1,370 over each of the last 10 years. And like almost all other colleges, those tuition increases were not offset by an increase in student aid. Had we raised tuition for next year by even a small percentage, students would each have had to pay well over $1,000 more next year and each subsequent year while attending Goucher.

It is at the core of our mission to make the transformational Goucher College experience accessible to as many students as possible, and this is one step towards fulfilling that goal.

Goucher’s historic zero-percent increase in tuition is a natural course of action after new initiatives to increase access through our Goucher Video Application, increased financial
aid awarded to students in the last two years, the new Phoenix Program, a new curriculum for Fall 2017, our conference on admissions last year, and improving the opportunities for living- learning environments for our students.

There is much more work to be done on the cost of college in America, and more that we must do, but Goucher College wanted to be the first to take action. We are only one college, but we want to be leaders. I challenge other colleges to join us and not continue the madness of an annual tuition increase.

Our students are at the heart of everything we do. Together, we are making a real difference in who will be able to choose Goucher, graduate on time, and leave college with less debt. Our students, and every student, deserve this and I am thrilled that we are taking this first step. 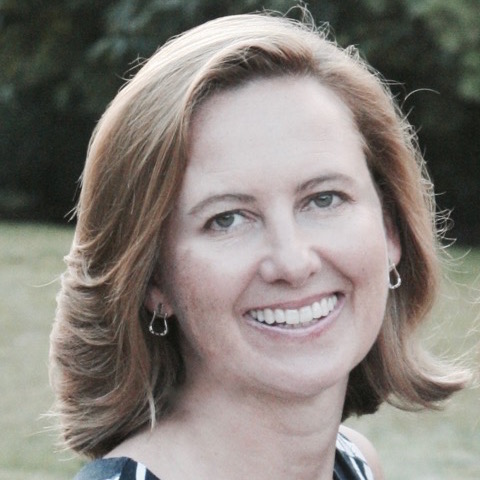