Each year, Goucher honors an African American graduate who has contributed significantly to the Goucher community. Named for the first black student to graduate from the college, the Marguerite Barland ’60 Merit Award is presented at the Jewell Robinson Dinner in February. This year, the college honored Dr. La Jerne Terry Cornish ’83, M.Ed. ’94, P ’18.

Cornish is both a product of Goucher College and at the heart of it. She is a leader of the community, and forever a student of it. She embodies even the oath that all new students take.

The matriculation oath of Goucher College begins, “I hereby pledge to think, to learn, to question, to seek wisdom, and to gain knowledge for the betterment of myself and others at home and abroad.” Cornish has lived up to this oath. She is a fixture in communities in Baltimore and abroad. In 2004, at the urging of two students, she went to South Africa, her first trip out of the United States. Cornish was so transformed by the experience that subsequently, and for more than 12 years, she co-led an intensive course abroad in Grahamstown, South Africa, taking Goucher students to teach English and mathematics to South African kids in grades five through seven every summer.

The oath continues, “I hereby pledge to abide by and let my actions reflect the Community Principles of inclusion, service and social justice, respect, responsibility, and communication.” Cornish has lived up to this oath. She worked in Baltimore City Public Schools for 15 years as an English teacher and assistant principal. During that time, Cornish piloted the Maryland’s Tomorrow Middle School Program, which gave internships and jobs to at-risk youth. She also started the Future Educators Association in five Baltimore City middle schools to inspire underrepresented youth to become teachers. 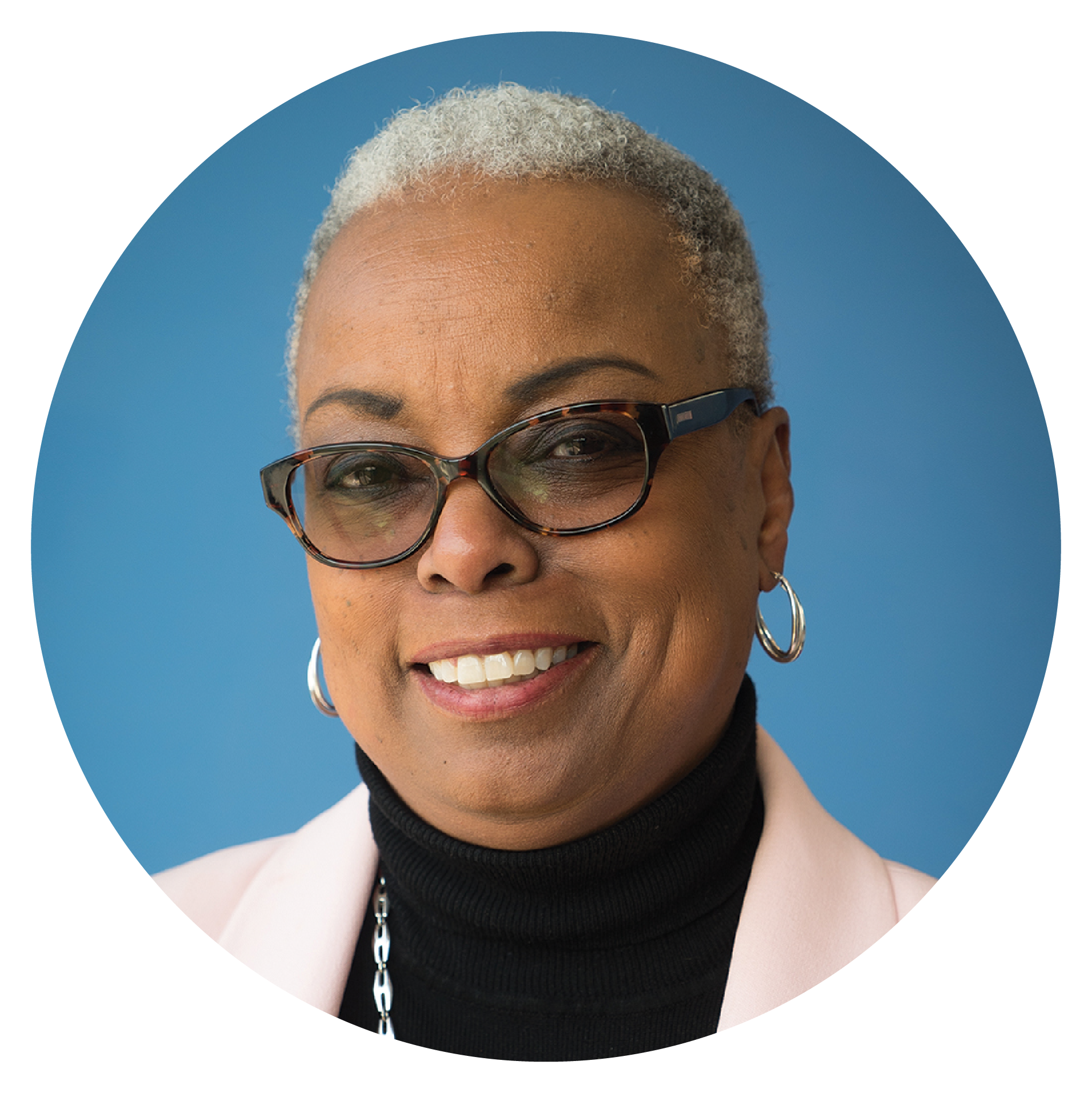 The oath continues, “I hereby pledge to be a loyal and contributing member of the Goucher College community for life.” Cornish has lived up to this oath. She returned to Goucher to teach education in 1998, becoming the department chair in 2010 and the faculty chair in 2011. For her last four years at Goucher, she was the associate provost for undergraduate studies. Throughout her Goucher career, Cornish mentored students, inspired her colleagues, and held Goucher to her highest standards, never hesitating to question the status quo. Now, as the provost and senior vice president for academic affairs at Ithaca College, Cornish remains close to her Goucher family as a proud alumna and parent of a recent graduate.

The oath concludes, “I hereby pledge to recognize that as an educated citizen of the world, grounded in the liberal arts tradition, I am expected to lead, to serve, and to make a difference because I have been equipped so to do. This is my pledge.” Cornish has always lived up to this oath, because Cornish wrote this oath. This is her vision.

Let us pledge to live by the words of Cornish, and in doing so, strive to represent Goucher College as well as she.