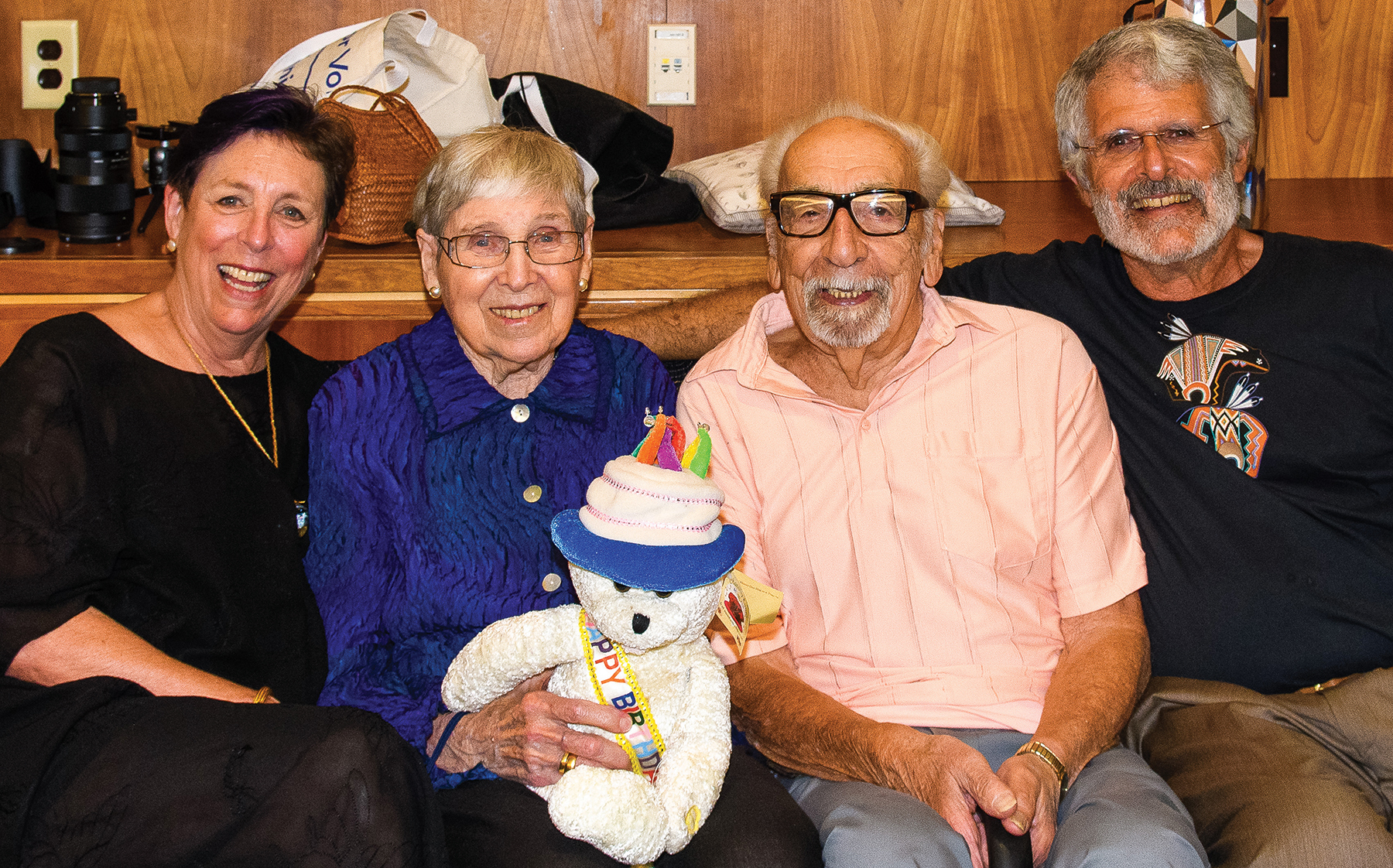 Don’t touch the things in the brown bottles,” Hilda Cohen Fisher ’47 would tell her young daughter Lynn Toby Fisher ’71, when Lynn would visit the Goucher chemistry labs while in junior high school.

The brown bottles held the acids, and since Lynn thought she wanted to go to medical school, during school breaks she was keen to accompany her mother to work overseeing the chemistry labs and exploring all of its fascinating contents.

Once she became a Goucher student, Lynn’s academic path changed. She decided to major in philosophy and comparative religion, after taking a philosophy course with Professor Mary Carmen Rose. “She was the most extraordinary human being,” says Lynn. Ultimately, Lynn chose to pursue a law degree, even though she had never met a lawyer. She eventually became a mergers and acquisitions corporate partner in a large New York law firm where she worked for more than three decades before retiring two years ago.

“Goucher was a transformative time in my life. It was fabulous that it was an all-women’s college,” she says. “The classroom was a very open place to learn to think, speak, listen, and convince. Those skills were critical to what my career ultimately became.”

After losing touch with Goucher over the years,
she reconnected during former president Sandy Ungar’s term when her parents told her about all of the exciting things happening at the school. She decided she wanted to be a part of it and became a trustee in 2007; she currently serves as treasurer and chair of the Board’s finance committee.

Lynn recalls her mother keenly understanding that she needed to be independent while at Goucher, even with her mother working on campus. During one campus encounter, Lynn hid her cigarette behind her coat while they spoke. As they parted, Lynn remembers her mother deftly saying, “Be careful not to burn a whole in the back of your coat!”

During World War II, Hilda felt that people believed women could do anything. She studied the sciences and built a strong relationship with her professors.

As a young alumna, she remembers helping to transfer pieces of the delicate chemistry lab equipment from the old city campus to their new home in Hoffberger. “We had to be careful holding the scales; they were very delicate,” she says.

When her children were all in primary school, the chair of the Chemistry Department offered her a part-time job in the chemistry labs. It was a dream job, intellectually stimulating, but flexible enough to allow time for being a mother of four children.

“My favorite part of teaching was the organic chemistry labs,” she says, along with the hands-on experiments and student presentations that brought the projects to life.

While a faculty member, Hilda and her husband of 70 years, Alvin, were very involved with student life. The couple would give a midnight tour of Baltimore to the incoming first-year class. Taking a double-decker bus around the city, the Fishers guided students on a tour of City Hall and ships in the harbor. “Our tour ended at Fort McHenry where the students would help to raise the flag at 6 a.m., just as the sun was rising,” recalls Hilda.

At her current home, which overlooks the Goucher campus, Hilda remembers all of the fun she had with her students, including the time they challenged Mills College in California to see which school could complete swim laps for the equivalent of a cross-country journey. “Goucher won, of course.”

In addition to the impact Hilda made on her students, the Fisher family has been crucial in many other Goucher projects throughout the years. Their support extends to important science and technology initiatives, as well as the popular Alvin and Hilda Fisher ’47 outdoor patio at Alice’s and the Lynn Toby Fisher ’71 and John Lee Compton grand staircase in the library.

This fall, Lynn once again shared the campus with her mother. She hosted her mother’s 90th birthday party at the Alumnae/i House and celebrated Hilda and Alvin’s 70th wedding anniversary and Alvin’s 97th birthday. The Fisher family shared many old and new memories of Goucher together and, in honor of Hilda’s 70th Goucher reunion this year, she and Alvin established a scholarship fund for first-generation students who want to major in the natural sciences.

In her toast at the party, Lynn thanked Goucher “for taking mom out of the house and giving us room to grow up all while earning our way through Goucher and Hopkins—educations that transformed our lives.” 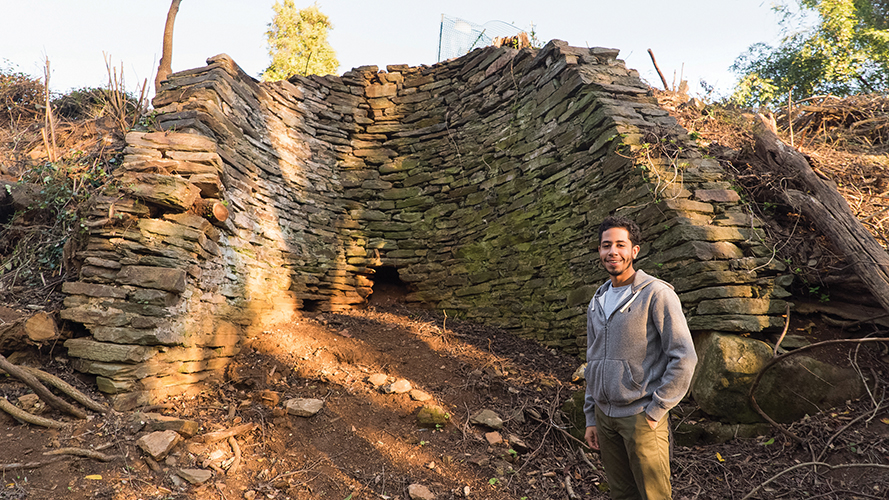