Dr. Bradford came to Goucher in 1966, having received her Ph.D. in child clinical psychology from the University of Minnesota, and she was a popular and distinctive figure on campus for decades. Colleagues and former students—many of whom were inspired by Dr. Bradford to enter psychology— recall her openness and her passions for learning, life, and justice, as well as her flowing dresses, perfectly done hair and nails, and out-of-class discussions while she smoked mini-cigars outside the academic building.

On the occasion of Dr. Bradford’s 25th anniversary at Goucher, one student wrote that she “floated in with an ethereal grace and transformed the sterile room into a haven of creative thought and feeling.” Another: “You made it OK to be female, emotional, smart, and different.”

“Goucher was central to her life,” says Norman Bradford, her husband of almost 60 years and a fellow psychologist who also taught at the college. “I can’t say it strongly enough that she lived for Goucher in so many ways.”

The Bradfords met in 1951, when Jean was a high school student and Norman an assistant pastor, he says. One of his congregants brought her friend—a Jewish atheist and daughter of communists, to hear Norman’s sermon in hope that he could convert her. Their meeting had the opposite effect.

“I fell in love almost immediately, and she converted me,” remembers Norman Bradford. “I left my religion and my church and never looked back.”

They were married in 1957 and together became life-long activists and committed socialists. At the time of her death, Norman Bradford says, Dr. Bradford was working on a book exploring a Marxist-socialist theory of psychology, “founded on freedom, justice, and love relationships.”

Philosophy professor John Rose says Bradford originally sought him out to talk about philosophers she was interested in, and their conversations, over dinner with Norman Bradford, would stretch for hours.

“We’d go out for dinner and sit down, and she’d tell the waiter, ‘We’re going to be here for four hours, but don’t worry, we’ll tip well,’” Rose says. “And then when the bill came they’d leave a 100 percent tip.”

Her interests were as wide-ranging as her dinner conversation. Rebelling against a psychology that she felt pathologized its subjects, Dr. Bradford broke with tradition to study and teach the works of Anaïs Nin, Lawrence Durrell, and Scottish psychiatrist R.D. Laing. In 1973 and ’74, she took a sabbatical to work and study with Laing in London. Feeling that the Freudian ideas then in vogue were too male-centric, she created courses such as Toward a New Psychology of Women and Motherhood and Daughterhood.

“She was very much an innovator,” says fellow psychology professor and long-time Goucher colleague Rick Pringle. “She was very well-trained in psychology, and she was very embedded in

that discipline, but she really occupied it in an interdisciplinary way. So she was constantly working on the boundaries of the field, and challenging the rest of us to think critically as well.”

On the occasion of her retirement in 2006, Pringle called Dr. Bradford “a seeming bundle
of contradictions that she readily embraces. … I struggle for Jean’s confident, damn-the-paradox-full- speed-ahead approach to ideas, activism, and life.”

Dr. Bradford’s interests in subjects outside of traditional psychology led to her involvement in the founding of Goucher’s Women’s Studies and Peace Studies Programs.

“Women’s studies was part of her soul,” Norman Bradford says. “She helped get that [program] going and she taught it with fire, and also with wisdom.”

“Jean was a really interesting person,” says professor emerita and fellow women’s studies co-founder Marianne Githens, “sort of out of the usual mode. Sometimes people didn’t understand how really talented and innovative she was. … She was a very intelligent woman. She knew who she was, and—in some respects more importantly—she wanted her students to know who they were. Not who they should be, or what other people wanted them to be, but what they wanted to be.”

“Goucher College was one of the very first colleges in the United States to develop an undergraduate degree program in dance with an emphasis in dance therapy, as well as the master’s degree program,” Bond says. “Jean Bradford and her role in the Psychology Department were most influential in developing the field of dance therapy on both the undergraduate and graduate levels at Goucher College.”

Rose said Dr. Bradford provided a model for students of a “self-actualized, confident woman.” Although she was an excellent typist, she never listed that on her resume (and advised her female students not to do so) because she never wanted anyone to think she was there to type, he says. “She was into everything,” Rose says. “Nietzsche, Sartre, and the existentialists. She was fully engaged with all that and taking it seriously.”

She wasn’t always serious, though. Githens became close friends with Dr. Bradford during their time here, and Dr. Bradford was the maid of honor at Githens’ wedding.

“She had the best parties ever,” Githens says, laughing. “The best sixties parties, the best seventies parties. She loved to sing, she loved music. I had a great time with her.”

Trained as a classical pianist before switching to psychology as an undergraduate, Dr. Bradford retained her love of music and dance throughout her life, her husband says, and they went dancing every weekend until recently, when poor health forced her to stop.

“She loved to be with Lisa,” Mr. Bradford says, “and that was a very important part of her life.”

Mr. Bradford said he recently quoted an Emily Dickinson poem to his daughter: Who hears may be incredulous/who witnesses, believes. She responded, “I was in her classes. I know.”

She had a big impact on many of her students, and on Goucher, where she was known for her intellectual tenacity, her candor, and for her nonconformity. In 1980, when facilities workers at Goucher went on strike for higher wages and benefits, Dr. Bradford refused to cross the picket line, instead joining the striking workers at the college’s front entrance. She refused to have anything to do with computers, which she felt were a dehumanizing force, to the point that when Goucher switched to an electronic record system, her husband would enter her grades into the machine. Once, when the power went out
on her Introductory Psychology class in Kelley Lecture Hall, she delivered her entire 50-minute presentation in total darkness.

In another class, Meaning, Love, and Liberation, which she co-taught with Rose, she arrived with red carnations for Valentine’s Day, handed them out to all the students, and asked them to be her valentine. Then, Rose recalls, she put on “Like a Rolling Stone” by Bob Dylan. And they danced.

There will be a memorial gathering at 1 p.m. on April 15, in Goucher’s Hyman Forum of the Athenaeum. Everyone is encouraged to share a Jean Bradford “story” or tell how she affected your life. 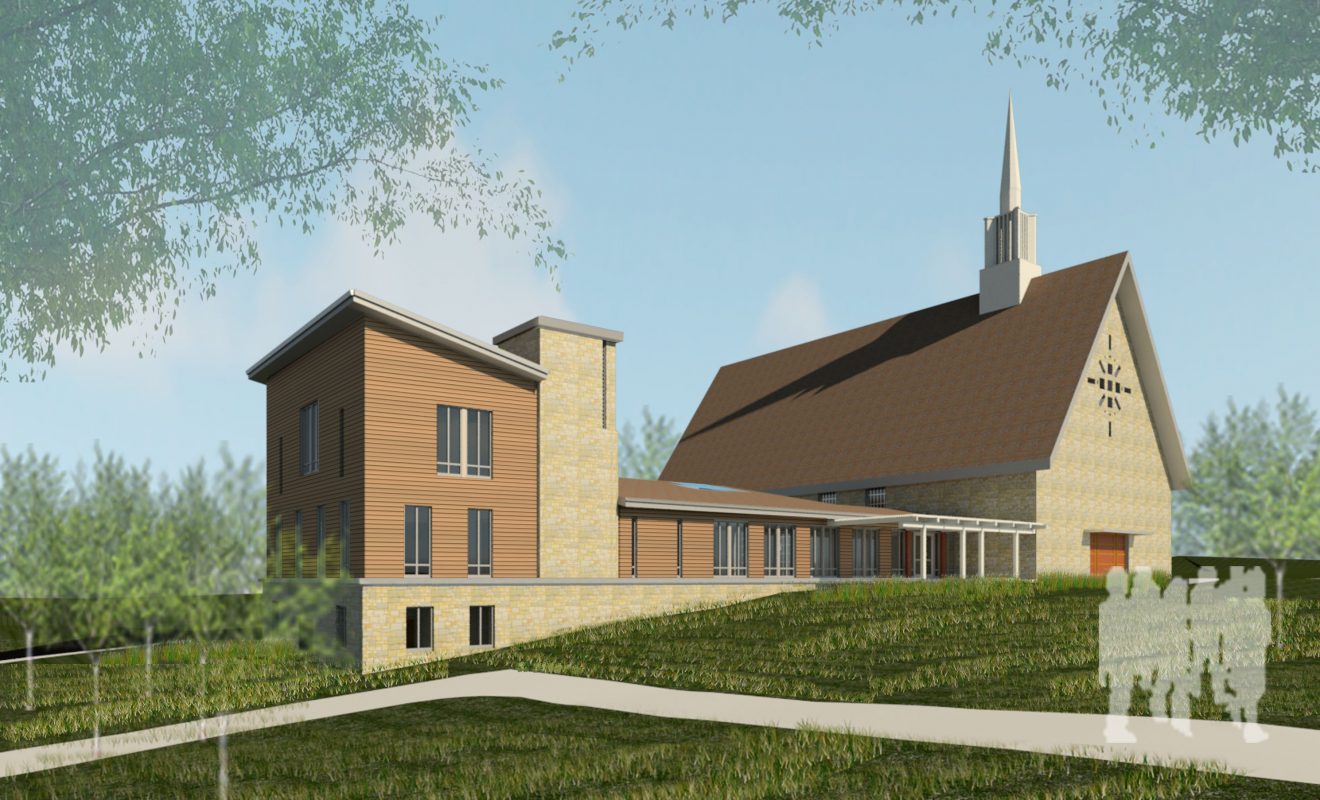