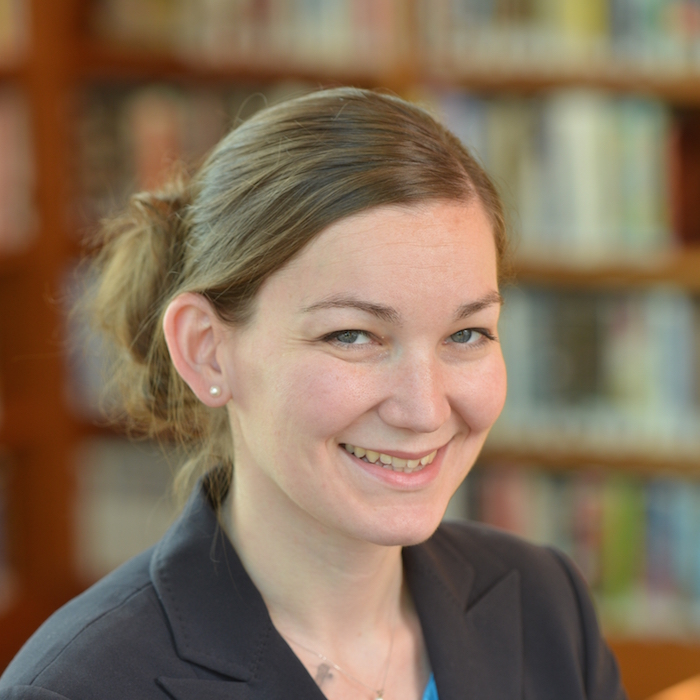 Arienna Grody ’10 has worked since September 2014 as a public defender in Birmingham, Alabama. Her client list typically includes some 150 indigent men and women facing charges from armed robbery to failure to pay child support, from burglary to shoplifting.

A 2014 graduate of the UCLA School of Law, she is the inaugural fellow in a program jointly run by Gideon’s Promise, a nonprofit organization dedicated to public defense reform and several law schools. Aimed at recruiting and training third-year law students to be leaders in public service, the fellowship places them in underserved public defender offices throughout the South. At the end of her own three-year fellowship, Grody will receive a permanent job in the Birmingham public defender’s office.

Her work is her dream job, a dream inspired by Atticus Finch of To Kill a Mocking Bird and Los Angeles attorney Johnny Cochran, perhaps best known for his successful defense of O.J. Simpson.

Grody’s ambitions were also nurtured by having grown up in Oakland, California, where she could not help but notice that whites and people of color were were often treated differently. If she and her neighborhood friends were caught violating a curfew, the police would ask her—as the only white person in the group—if she needed a ride home. Meanwhile in such circumstances, her friends were questioned by police, which she suspects was motivated solely by race.

When considering colleges, Grody,the daughter of a school administrator and the head of an alternative health care center, was drawn to Goucher’s then newly instituted study abroad requirement. Once on campus, she majored in international relations and Spanish, volunteered as a tutor for ESL students, studied abroad in Spain, and co-founded a student-run project called “A Moving Narrative: Facing Immigration,” in which student participants interviewed and photographed immigrants to spark conversations about immigration.
Now her days typically begin in court negotiating, arguing, filing. She may need to persuade a judge that a client suffering from dementia and schizophrenia did not mean to be disrespectful by smoking in a courthouse restroom. Or she may need to call the family members of a jailed client and patiently listen to their complaints about him before asking them to attend court to express their support of her client.

Or she may need to discuss with a jailed 19-year-old charged with robbery both the particulars of his case and whether belief in God is necessary to be a good person.
She learned early on the value of standing her ground. Once, she was representing a homeless sex offender who didn’t have enough money to pay for an ID and was about to charged with a new felony. Despite being relatively new at the job, Grody argued compellingly on her client’s behalf; in the end, the judge pulled $25 out of his own wallet and paid for her client’s ID.

The work can be grindingly difficult, and it can bring disappointments. Some clients are mentally ill and don’t fully grasp the importance of compliance. Some are disaffected and don’t care. Others disappear into the system, seemingly “lost” to counsel and the courts for days
at a time. “Our clients are not viewed as people whose lives matter,” Grody says. “When paperwork gets lost, they are left sitting there. It’s as if the system thinks they don’t have lives waiting for them outside of jail.”

But there is solace to be found. “Getting through the bad days sometimes means finding a supervisor to tell me it’s not my fault, sometimes a peer to vent to,” she says. “Sometimes I stare at my TV and eat chocolate. Sometimes I call my mom or my grandparents and let them tell me how lucky my clients are to have a lawyer who cares about them.

“But mostly, I have to remind myself that I still have 149 other clients who need me to get myself together and come back to work tomorrow. And I do.” 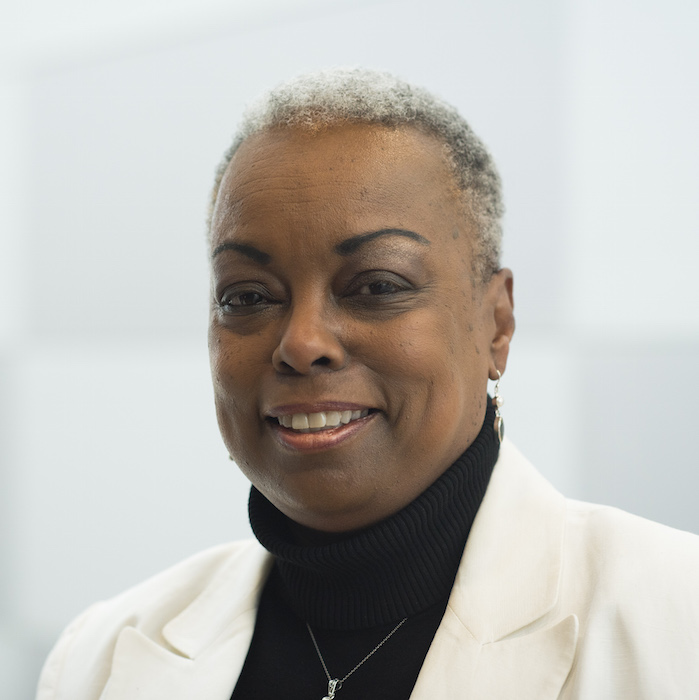