A spiritual space for all

By Tara de Souza
As a young teenager in the 1960s, Beth Himmelstein Goldsmith ’72, M.Ed. ’73 would visit Goucher College with her best friend from junior high, Lynn Fisher ’71, and Lynn’s mother, Hilda Cohen Fisher ’47, a former chemistry professor who served at Goucher for 28 years.

“This campus was where we came to do cool things. I always loved it and hoped someday that I could come here. It was quite a dream.”

Her dream became a reality when she was one of the first people from her high school class to be accepted to college. Goldsmith remembers the pride she felt when her acceptance to Goucher was announced over the loud speaker at school.

Her hard work carried her through college as she studied to become a teacher; first by graduating with honors while earning a B.A. in psychology and then earning her master’s in education from Goucher.

At that time, Goucher’s tuition was $1,600 each year. She had secured a $1,000 loan and a $600 scholar- ship. To pay for books and other expenses, she taught Hebrew school at a synagogue in Baltimore—fourth grade on Saturdays and fifth grade on Sundays.

Since graduating from Goucher, education, faith, and philanthropy have been key pillars in Goldsmith’s life. As a former Goucher Hillel board member and a current Goucher trustee, she felt the time was right to support the new interfaith center, which will be the home for spiritual life on campus and include a new Hillel space. She will be donating $1 million to the project, which will be named in her honor. The Goldsmith Interfaith Center is scheduled to open in Spring 2018 next door to the historic Haebler Chapel.

Goldsmith’s work in the Jewish community evolved after meeting her husband, Harold Goldsmith. He was instrumental in introducing her to the local Jewish Federation and getting her involved in a women’s leadership training program. She was so devoted to the opportunity that she used to call in sick to the school where she was teaching to attend the monthly leadership program.

After the sudden death of her husband in 1991, Goldsmith became the chairman of the board of Eastern Savings Bank and president of the Goldsmith Family Foundation, which supports educational opportunities in the Baltimore area. Her philanthropic efforts also focus on Jewish initiatives and she holds leadership roles with the Jewish Federation of North America, the Associated, and the Jewish Agency for Israel, among others.

She feels spirituality is a common thread between everyone, regardless of their religious affiliation, and sees the interfaith center as a space for religious exploration and discussion.
“The idea is that if the Hillel is next to the Muslim prayer room, maybe you will stop in for Shabbos dinner, or at least you will see one another and maybe a dialogue will take place.”
Goldsmith feels that just as it is very important for Jewish students to connect on campus, it is equally important for students of all faiths to connect with others from their faiths at the interfaith center.

In both her business and her philanthropy efforts, Goldsmith hosts dinners to bring everyone together. She uses those gatherings to set the tone for collaboration, with the hope of establishing a congenial vibe where everyone will feel they have a place and are comfortable embarking on challenging discussions. She sees the interfaith center as a similar space.

“If you and I are sitting in the kitchen and doing something together, then you aren’t the other,” she says. “You are someone I know.” 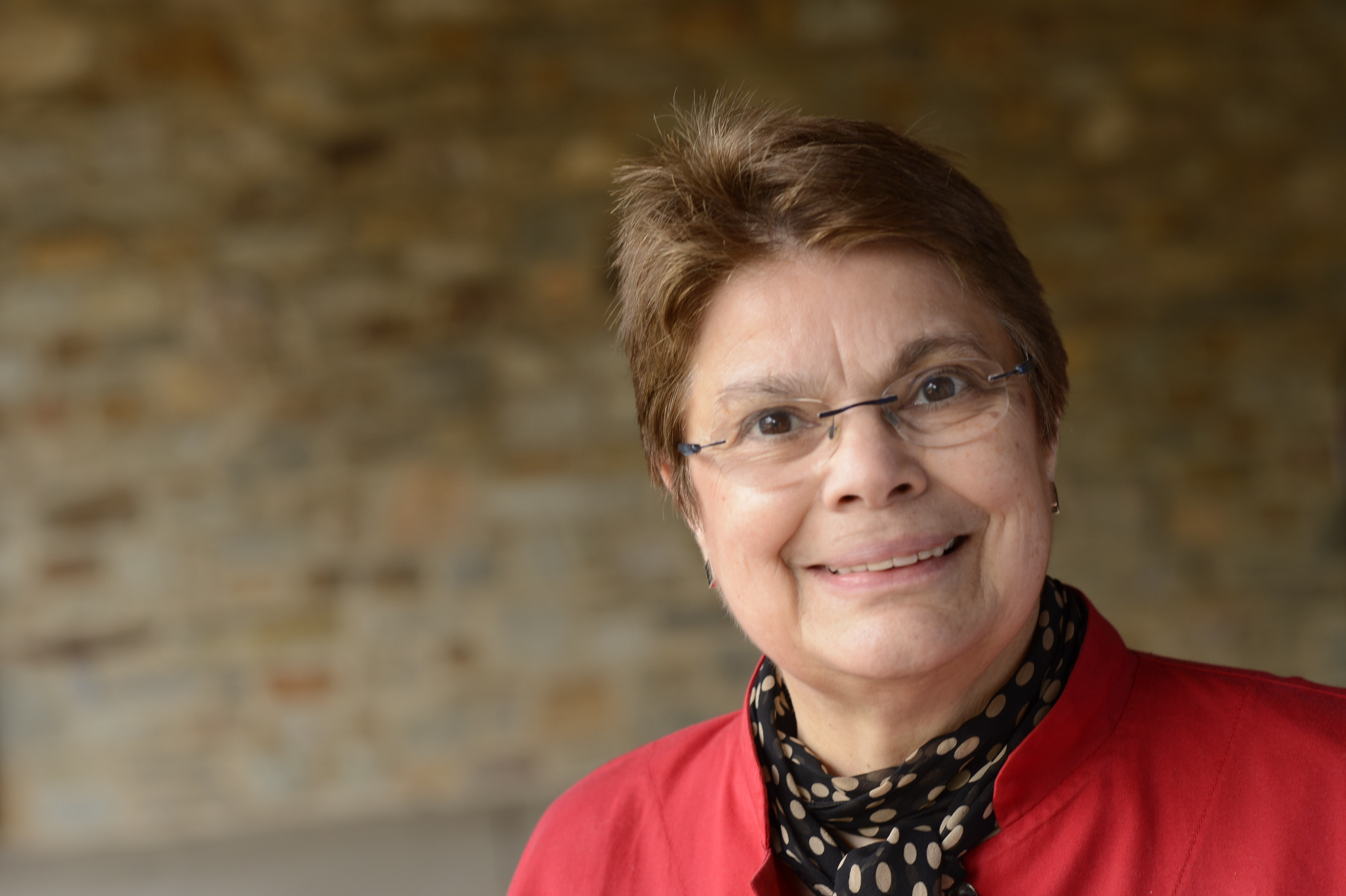