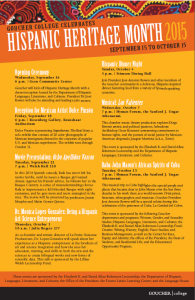 Join the Department of Hispanic LLC and the Language House Members to celebrate Hispanic Heritage Month at Goucher College! 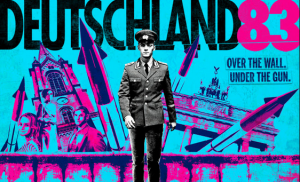 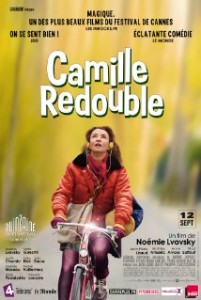 to the Welsh piano room tonight at 7pm to watch “Camille rewinds”, a great French comedy about starting over.

Check out the trailer here: https://www.youtube.com/watch?v=k7hA7CKveOw

The movie will be subtitled in English.

Language tables are starting next week: Spanish table will be on Wednesdays at 5pm and café français will be on Thursdays at 5pm, both in Heubeck dining hall.

More updates to come for German table and Russian table.